The Rockwood Swim Team was founded in 2011, with 13 swimmers and no equipment. With the support of the community, they joined The Greater Knoxville Area Swim Association and competed as exhibition. Each year the swim team has grown. The summer of 2015 had 51 swimmers to sign up and several swimmers placed in the top 30 in their age group against many year round swimmers.

The team has raised money and purchased five lane lines with reel and covers, 52 kick boards, 52 pulls, 50 sets of hand paddles, 20 sets of ankle locks, two storage containers, and five blocks covers. The team continues to be the least expensive team to join in GKAISA, with a registration fee of $50. The City of Rockwood bought and installed five starting blocks in 2014. The city totally supports the team and is proud of the major milestones, they have reached in such a short period of time. The head coach is Cassandra Dothard who coaches the 11-18 year olds. She is assisted by Carly Schrade who focuses on ages 7-10.

The team practices at the Rockwood Community Center pool from 9-11am from the first week of June until the City Championship meet. Sign-ups begin in April and are available online at the team’s website: http://rockwoodtigers.swimtopia.com and at the Rockwood Community Center during a 2 day registration drive. Also check out our Facebook page (Rockwood Swim Team) for more information!

Click here for the full Parks and Rec Calendar 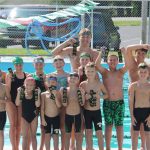 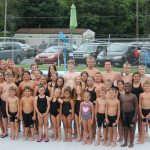 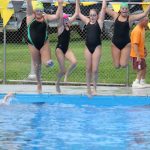 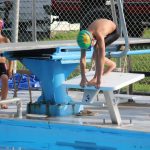 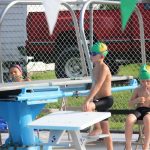 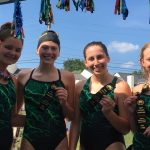 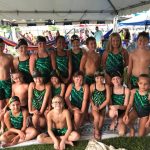 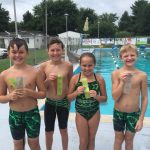